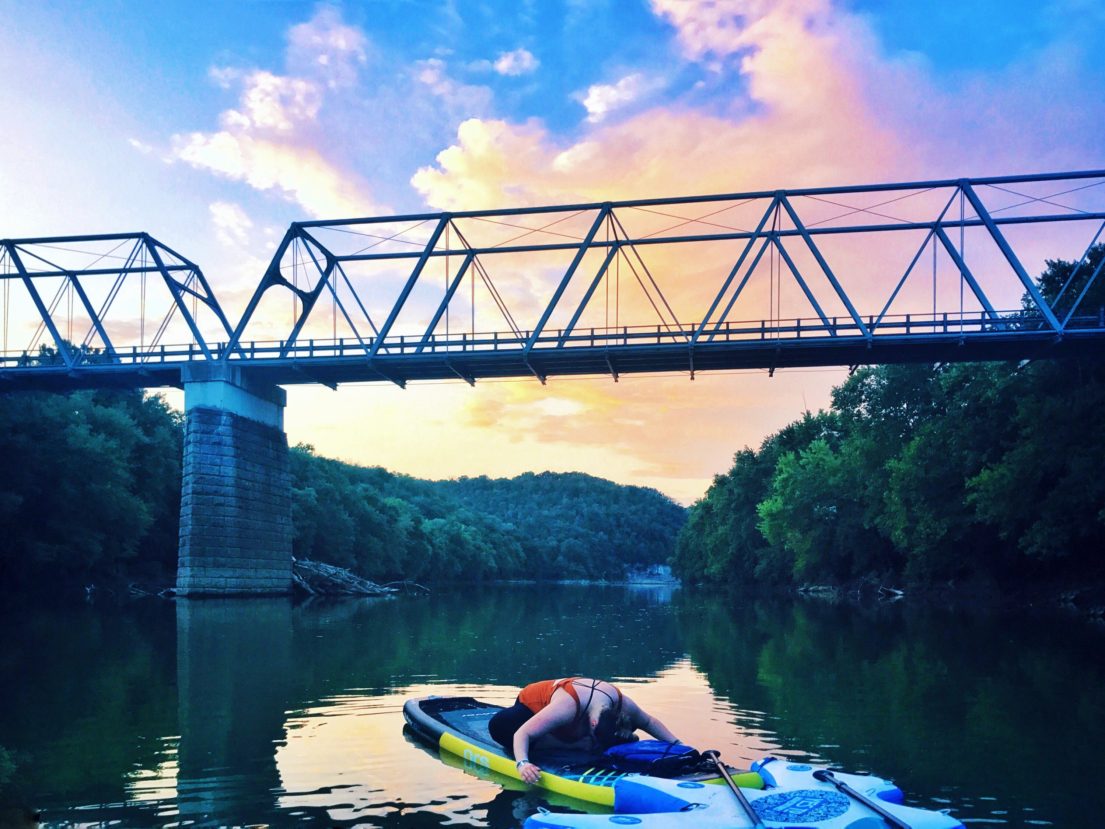 There are so many new ways popping up to experience yoga… Surely you’ve seen the videos of baby goat yoga on your social media feeds? Then there’s nude yoga, yoga raves, and karaoke yoga, to name a few. On the other end of the spectrum, there are so many old ways to experience yoga that I’ve never tried either… inyengar, ashtanga, kundalini… and I want to try them all. Old and new. Traditional and wild. Quiet and loud. Community-driven and individual.

And thus begins the Adventures in Yoga series. I’ll be trying out all the yoga and reporting back to you. Who knows, you may decide one of them is exactly what you need in your life.

SUP = Stand Up Paddle Board. I’d never been on one at all before attempting yoga on one. I was pretty nervous about that part. Excited, but also nervous. My one attempt at surfing (twelve years ago on a particularly choppy Indian Ocean) wasn’t exactly what we’d call a success. But good news– stand up paddle boarding is NOT like surfing. It’s way, way, way easier. Thank goodness.

I watched a couple before me– also first timers– get on their boards and drift out into the river. They paddled, they went forward, they made it all look easy. My turn! I take off my flip flops and gingerly walk out onto the 12 foot board. Heather, our lovely guide, pushes me off the ramp and into the river. Immediately, a speed boat whizzes by. A speed boat that disturbs the peaceful tranquility of the Kentucky River and sends little waving ripples everywhere.

“Okay, don’t try paddling just yet,” Heather calls, “just hold your paddle and let these waves calm down.” And I do just that. I make my legs as strong as possible and focus on not falling off my board. I realize that I’ll never be able to move. Paddle? Not happening for me. They’ll have to tow me out to the middle of the river for the yoga part, because these arms are NOT MOVING. If I move, I capsize.

Then this girl who has been SUP-ing for over a year hops on her board and starts gracefully paddling up river. Instinct kicked in, and I started mimicking her actions. Turns out I was capable of paddling after all.

The way my class was set up was 30 minutes of paddling, followed by 60 minutes of yoga. And after that first initial moment of panic, I loved the paddling part. It felt like gliding over water. After about ten minutes, I was even able to actually look up and around (way better than staring intently at my board, haha)! We paddled up the Kentucky River and passed by a restaurant with live bluegrass music, so we even got a little serenade for part of our paddle. The best part was that it was a lot less work than I thought it would be. Paddling took almost no effort, so it was a lovely, peaceful, thirty minute ride.

When it came time for the yoga portion of the evening, we all hooked our boards to an inflatable, floating “dock” that Heather had brought along. This made our boards super stable for the yoga. I had imagined myself drifting away from the group during downward dog, but with the floating dock, that wasn’t an issue. Another concern resolved.

Carly, our yoga instructor for the evening, led us through a lovely gentle flow. Apparently sometimes people go all out and do headstands and handstands on their paddle boards, but our practice was focused on calming, gentle poses. It’s incredible how different a basic pose can feel when you’re floating and trying not to flip into the water! As we transitioned into standing poses, my legs were on FIRE. Every muscle I had was working to keep me balanced on that board. I had no idea Warrior I could be so difficult. But in a good way.

Our flow gave us plenty of opportunities to lie on our backs and literally watch the world float by. Three things that bring me the most peace in this world are nature, large bodies of water, and yoga… and SUP yoga combined all three of them at once. Sure, I’d rather be floating on a vast ocean, but Kentucky is a land-locked state, so I’ll take what I can get. I felt this overwhelming feeling of peace as we floated down the river, listening to the symphony of crickets and bullfrogs, and watching the moon come out. That’s something you can’t manufacture in a yoga studio.

Want to try SUP yoga for yourself? Here’s the deets so you don’t have to fret about what to wear or bring (like I did):

Wear: Basically anything weather appropriate. I wore cropped yoga leggings with a sports bra and yoga tank. Another girl wore a bathing suit underneath shorts and a tshirt. Just be comfortable moving around. Don’t pick something you’ll need to adjust a lot, because you may not have a free hand to do it. I’d wear sandals- you can take them off and slip them under the bungee cords that will be on the front of your board.

Bring: I assumed I wouldn’t be able to have anything with me, but each board has some criss-crossed bungee cords that are surprisingly secure. I slid my flip flops under mine, but I also could have had a bottle of water or small bag with me. Obviously, don’t take anything valuable in case you do flip, but there is a place to put “stuff” if you need to.

If you’re in Kentucky or the surrounding areas, go to supkentucky.com to plan your adventure. I hope you love it as much as I did!

And whatever you do, don’t forget to breathe.

10 Ways to Pamper All Five Senses

Five Best Bargains in the Lilly Pulitzer After Party Sale 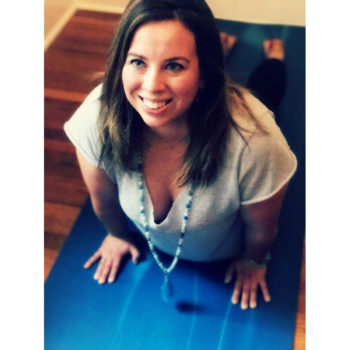 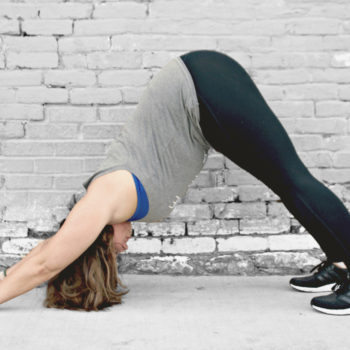 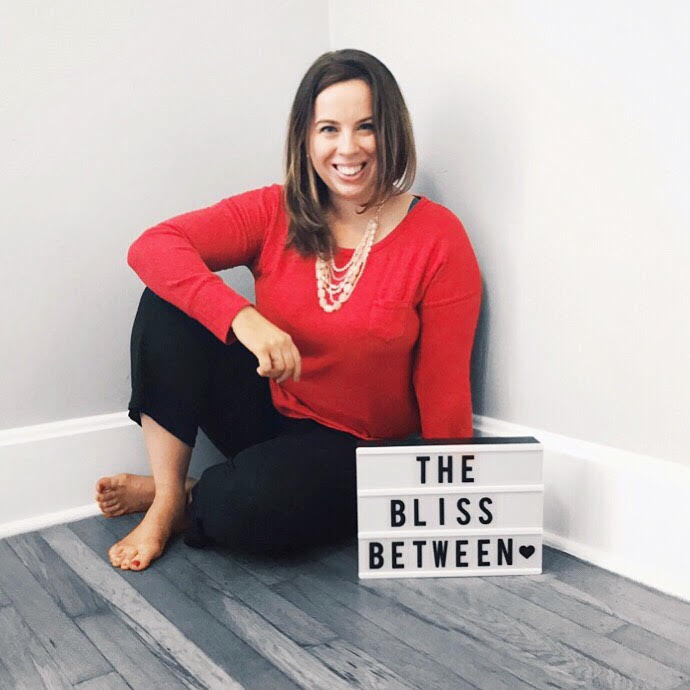